EXTRAVAGANZA70% offer on all TESOL courses 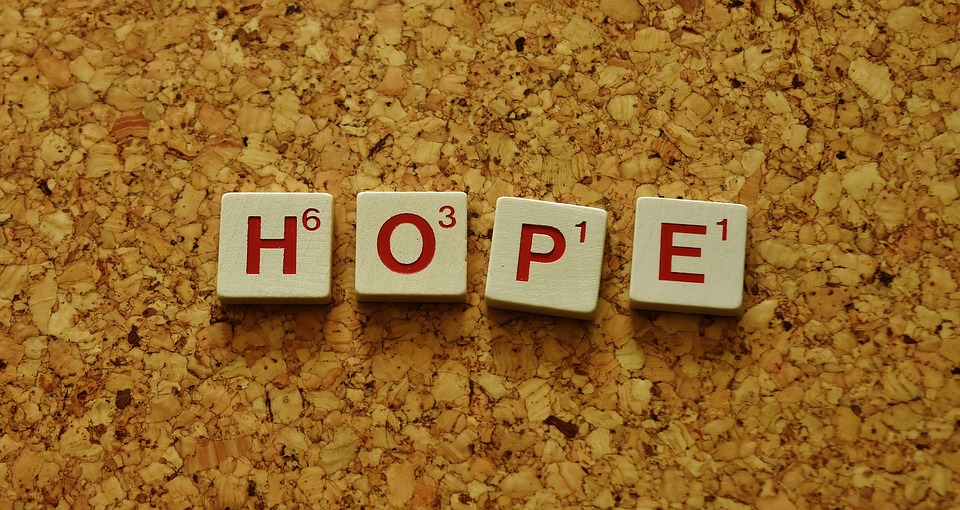 It’s a miracle teenager Hope is alive today. As a small child in Uganda she survived her own funeral - only to face further death threats, assault, rape and abuse. But her life is in the process of being transformed. For the last 12 months Hope has been living at Kira Farm, an inspirational vocational training college near Kampala. It is the first place 19 year old Hope has slept without fear.

Set up by the UK-based charity Amigos, Kira Farm takes in teens and young adults, often with traumatic backgrounds and teaches them practical skills like hairdressing, farming and mechanics, seeking to help transform their lives and those of their communities. Alongside vocational training, Kira helps build self-worth through a sense of family, Christian love and compassion, as well as inspiring programmes.

Global English is proud to support Amigos and Hope’s story is one of the reasons why.

Here is more of her story…
Hope, 19, was born premature, abandoned by her mother, and left in the care of her elderly grandmother who struggled to look after her.  When two-year-old Hope fell sick, her grandmother was convinced she was dead. Hope regained consciousness during her own funeral.

Her aunt, feeling burdened by the sickly child, then urged the grandmother to throw Hope into a river. When she refused, her aunt stopped sending money to them.  Hope and her grandma had little to eat and were later thrown off their land.

Life as abused servants
At seven, Hope and her grandmother became servants of a distant relative. Hope had to wake at 3 each morning to start work and was verbally and physically abused by the family.

At age 12 years she then went to work for a family of 20 but ran away after being raped. She was also beaten so badly she was forced to escape to a friend’s house for medical treatment.

‘I’d been beaten so badly I couldn’t move for two weeks,’ Hope remembers.

Assaulted in the family home
Later, Hope found out that her mother had moved nearby and went to live with her. However, her stepfather, furious that she was sharing some of her story with neighbours, beat her so badly she needed surgery. Hope later found out he planned to kill her so her mother encouraged her to run away.  A prostitute took her in although sometimes Hope still had to sleep on the street.

One day a lady who was passing told her about Kira Farm – later bringing her for an interview.

A new life at Kira Farm
‘Kira is the only place in my life where I have been able to sleep comfortably and without fear,’ the teenager smiles. ‘For the first two weeks the staff struggled to wake me up! I’ve loved my time here…When I leave I plan to live with my grandmother and start off doing some hairdressing, which I’ve learnt at Kira Farm. With the money I make from hairdressing I plan to raise the capital to buy a sewing machine and then I can start making money from my new tailoring skills,’ she adds.

There are good people looking after her grandmother and they have a little land, so Hope will be able to make use of her new conservation farming techniques and grow plenty for everyone to eat.

‘I prayed to God, asking him for a good place for my grandmother and he answered my prayers,’ she smiles. ‘I also prayed for my mum to separate from my stepdad and she’s done this too.’

While Hope may have had a devastating start to life, the team at Amigos are full of faith that she has an inspiring future.

Many thanks to Hope (we have changed her name for this story to protect her identity) and Amigos for allowing us to post this story.

How to Teach IELTS Speaking Part 1 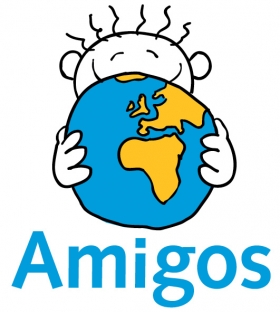